Trainwreck is a sativa-leaning cross between Mexican and Thai landrace sativas and the Afghani indica strain. It has a piney flavor with lemony and spicey notes and provides an uplifting and cerebral high followed by a pleasant body buzz. The Trainwreck strain has a range of purported medicinal uses, such as addressing mood disorders, pain relief, and appetite enhancement. 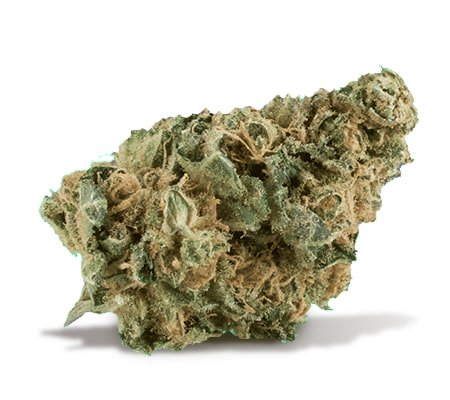 TRAINWRECK CAN BE GROWN BOTH INDOORS AND OUTDOORS. THE AVERAGE FLOWERING TIME INDOORS IS APPROXIMATELY 8-10 WEEKS, OR LATE OCTOBER TO EARLY NOVEMBER OUTDOORS.

With a name like Trainwreck, you would be forgiven for thinking you might be out of action for a while after consuming this hybrid strain. However, most agree that Trainwreck’s name originates from an actual train wreck. It may be just an urban myth, but supposedly some covert Californian cannabis cultivators had to dig up and move their marijuana crop after a train crashed near the field where they were growing their plants.

What Is the Trainwreck Strain?

Said to be produced in Northern California within the marijuana-famous Emerald Triangle (a.k.a. weed capital of America), Trainwreck is a cerebral and body buzzing hybrid cross between three potent and pure landraces, including Mexican sativa, Thai sativa, and Afghani indica. These three parental legends were dynamically combined, birthing Trainwreck as a result.  It has a 65% sativa to 35% indica ratio.

Trainwreck is known to produce effects that are more consistent with a traditional sativa in its early stages. Users typically experience a cerebral and euphoric high, but Trainwreck’s effects become more relaxing and sedating as time passes. For this reason, it is best to consume the Trainwreck strain in the evening.

Trainwreck has a dank aroma so pungent that it can fill a room. You’ll think that you’ve just been transported deep into a forest when the scent of pine and conifer fills your nostrils. The undertones of citrusy lemon and hints of spice make Trainwreck’s aroma distinctive and memorable.

Trainwreck’s piney flavor is most prominent on the inhale, and its citrusy lemon notes linger in its aftertaste on the exhale. 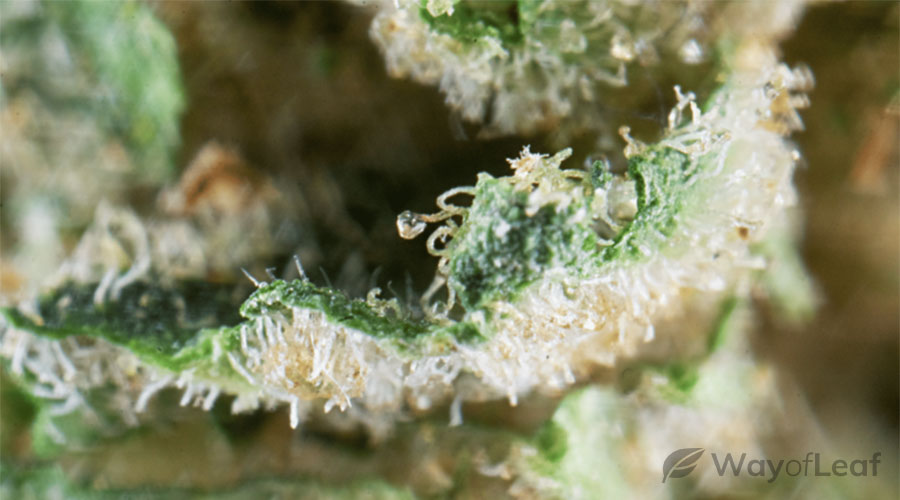 Experienced Trainwreck cultivators rate this strain’s growth difficulty as easy to moderate. Trainwreck plants have a high resistance to disease, and the good news is that you can grow this strain indoors and outdoors.  However, if you are growing Trainwreck outside, you will need to keep these plants dry and sheltered from frosty weather.

Due to Trainwreck’s sativa genetics, these plants grow quite tall, so indoor growers need adequate vertical space to cultivate this strain. Growers will also need to trim their plants to keep their shape under control.

Trainwreck’s average THC content is around 16%, but some samples have reached as high as 21%.

Trainwreck only contains trace amounts of CBD, up to a maximum of 0.02%.

Medical Benefits of the Trainwreck Strain

Given Trainwreck’s uplifting effects, many medicinal consumers use this strain to address mood disorders like depression and anxiety. 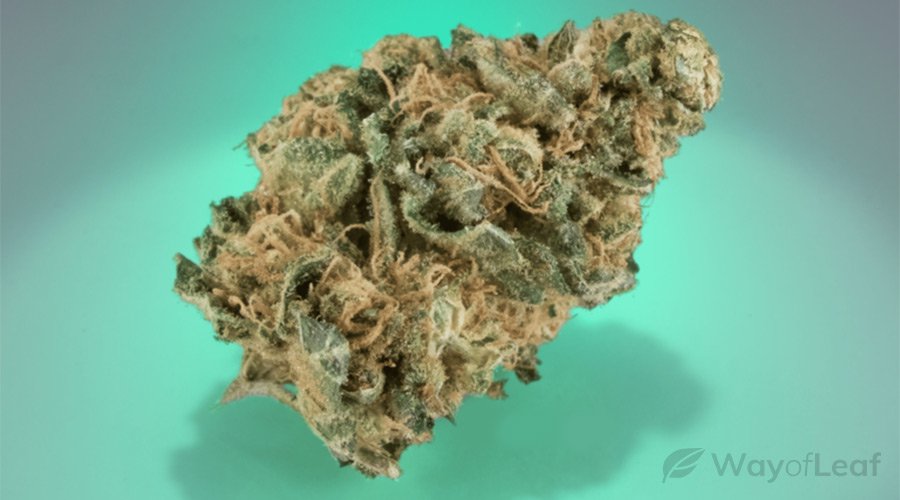 Some of Trainwreck’s other medicinal uses include temporary pain relief, which is why this strain is a popular choice for those suffering from chronic pain and migraines. As the Trainwreck strain can relax the body as well as the mind, some users may find this strain useful for addressing muscle spasms.

If you are experiencing a lack of appetite, the Trainwreck strain may help to enhance it.

Possible Side Effects of the Trainwreck Strain

The most common side effects associated with the Trainwreck strain are cottonmouth and dry eyes. Dry mouth is manageable by drinking plenty of hydrating fluids before, during, and after consuming the Trainwreck strain. Eye drops can help alleviate dry, red, and itchy eyes.

As Trainwreck has a relatively high THC level, novices should be careful not to overconsume. Doing so will increase the probability of experiencing an adverse reaction such as paranoia, dizziness, or heightened anxiety.

Final Thoughts on the Trainwreck Strain

Despite its name, if you don’t overconsume, you are unlikely to end up a Trainwreck after smoking this strain. Instead, Trainwreck offers an uplifting and euphoric high, followed by deep relaxation when consumed in moderation.

While Trainwreck only contains trace amounts of CBD, it does have some purported medical benefits, including addressing mood disorders, offering temporary relief from pain, and enhancing appetite.

If you are considering growing the Trainwreck strain, the good news is that it is a high-yielding hybrid that can be grown indoors or outside.

Let us know in the comments if you have tried the Trainwreck strain and what you think about it. 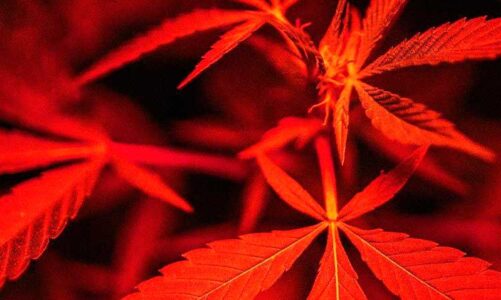 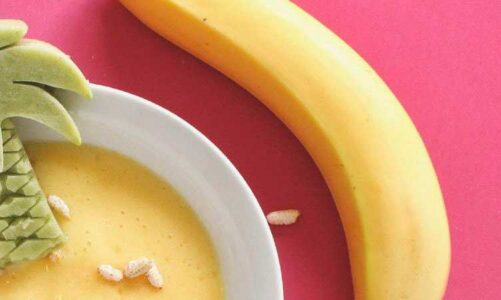 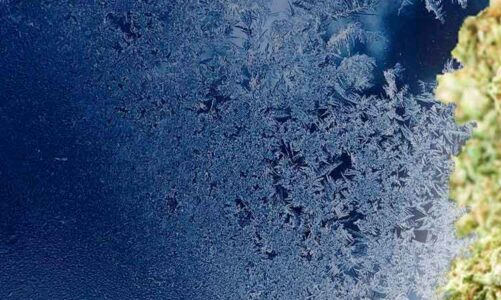