The South American cannabis strains are ones for the books! They often exhibit calming effects and uplifting highs, making these strains is pleasing and energizing. 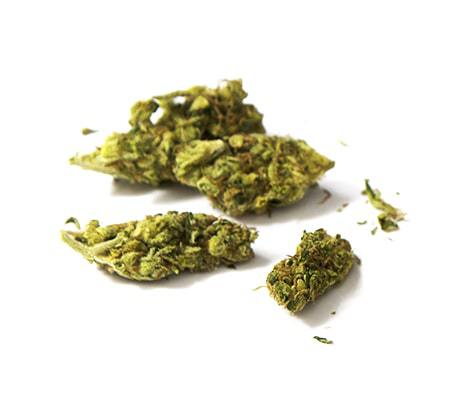 These strains grow indoor and outdoors. Growing time is 6-7 weeks.

The “South American cannabis strain” is not a single distinct strain of cannabis. The moniker instead refers to a group of landrace strains that come from the South American continent.

Some South American landrace strains are pure 100% sativas, and these rare plants produce potent mental highs (as opposed to physical highs). The THC content of South American strains isn’t astronomical (often between 10% and 19%), and one can expect flavors to range from fruity and tropical to herby and grassy.

As mentioned above, South American strains rarely affect a person physically as much as they do mentally. If you are looking for a strain that will make you sleepy or relax your muscles, you’d be better off with an indica-dominant strain such as those of the kush genetic family. These strains hail from the Kush Mountains of central Asia and boast very different genetic profiles than South American marijuana strains.

However, if you are looking for a strain that will energize you, increase creativity, and give you a euphoric high, the South American strains could be what you need.

The effects of South American weed strains can increase social skills, allow you to think more clearly, and even boost energy and creativity. For these reasons, many people use South American strains in the morning or throughout the afternoon.

What are the South American Strains?

As we describe above, the term ‘South American’ simply refers to landrace marijuana strains that hail from South America. These strains don’t explicitly relate to one specific strain, but include several distinct cultivars. One may even find South American weed strains growing in the wild today, though the farther away from the equator you get, the less likely this will be.

Aroma: South American marijuana strains are often musky and piney. However, upon crushing and grinding some buds, you may notice a potent smell reminiscent of ammonia.

Flavor: The flavor of South American marijuana is often tropical and fruity, though earthy and grassy notes are not uncommon. The smoke has been noted to be very smooth, and many people love the effortless inhale.

Appearance: South American weed plants are generally very large, and can be described as somewhat globular in appearance. The buds are very tight at the core, but have feathered leaves intertwined between them. This gives the plants a spectacular visual appeal, with some cultivars parading extravagant shades of purple and violet.

If you do happen upon a rare landrace South American breed, however, it is possible to take clippings and grow from a clone. Very little is known of growing pure South American weed, but we have heard that they produce both indoors and outdoors.

Similar to other pure sativas, it’s likely that South American strains prefer moist, humid environments similar to that of the equatorial southern hemisphere. With this in mind, if you do try to grow landrace South American weed, make sure you have plenty of moisture when you set your clippings for rooting.  You can dip the clippings in an auxin solution of low concentration for a few seconds, then plant in a quality potting media that is both moist and porous.

If you live in a drier climate, it is likely better to grow your South American marijuana strain indoors. This will allow you to control humidity levels better, as well as give you better opportunity to balance your soil’s N,P,K content (which is especially important during vegetative growth).

Next to nothing is known about the flowering time for South American weed strains when grown indoors. Some suggest around 10 weeks to start seeing flowers, but again, this is purely anecdotal.

Luckily, it appears that most South American weed strains are robust and fairly resistant to mold and mildew. In other words, it is unlikely that the extra humidity they crave will affect their overall quality.

As you know, indoor cannabis methods yield on average around 15 ounces per square meter. If growing outdoors, you can expect about 18 oz per plant.

Among the South American cannabis group, the highest THC content found in a pure strain was around 21%. From the yield point of view, South American strains are an excellent choice for home cultivation. Growing these strains may also be more economical than other strains, though again, there is little data on the matter.

CBD content of most South American strains rarely exceeds 0.5%. Traces of CBD may be found in some cultivars, but in general, levels are negligible.

Many South American strains have the ability to increase alertness, focus, and energy. They can also help users focus on the task at hand, potentially increasing productivity levels.

Some strains can also help with relaxation, but they will rarely make you sleepy or produce sedation. Medical conditions that some people use South American cannabis strains for are:

Due to the strains’ abilities to bring about euphoria, people that suffer from depression have found South American cultivars to be especially useful.

Individuals prone to THC sensitivity may want to exercise caution when smoking landrace South American strains. Due to their sativa-dominant genetics, these strains may increase paranoia and/or bring about anxiety. As is common with any strain, these strains can also cause cottonmouth (dry mouth), dry eyes, and mild dizziness in some instances.

Authentic South American marijuana strains are pure in genetics, meaning they are found straight from the ground and not mixed with any other strains to produce a hybrid. As a result, these landrace strains have moderate concentrations of THC, and often provide cerebral highs thay can help to increase energy levels.

Many people use South American cannabis strains to help treat conditions like ADHD, migraines, and depression, but people also use them to become more focused, alert, and relaxed.

Overall, if you are looking for a strain that does more uplifting and energizing than sedating, then a quality South American strain may be a good fit for you. Hard as they may be to find, the effects of landrace South American weed are truly unforgettable. 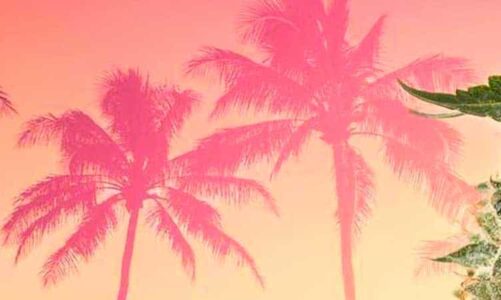 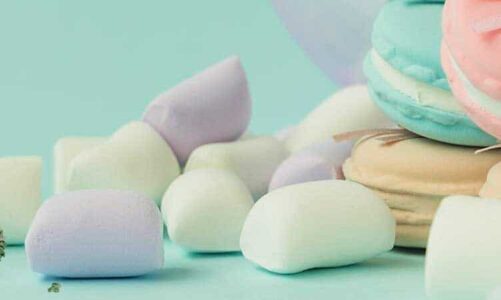 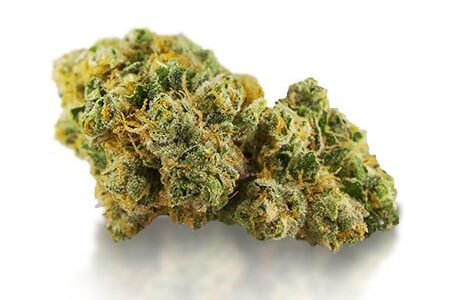