The Panama strain is the result of the crossing of 3 different strains and is 100% sativa. Like its name implies, it originated in Panama, and boasts the same tropical and earthy vibes as the country itself. It has hints of licorice, tropical fruit, and citrus, and is perfect for mellowing out in a euphoric and ultra-relaxing bliss. 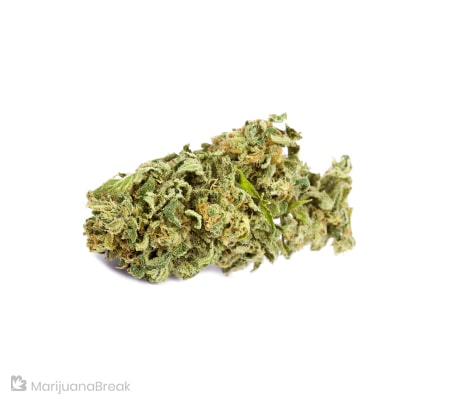 Panama isn’t just a place, it’s also a unique cannabis strain with an interesting parentage. It is the culmination of three different sativa strains. If you’re looking for a little adventure, this might be a strain you’d enjoy.

Panama weed may inspire visions of a tropical paradise, including sea salt wind and a lazy day on the beach. This particular strain has been said to have a smooth and mellow hit along with a slight euphoric edge. It has roots (no pun intended) that go as far back as the ‘60s and is widely considered to be a classic.

As its name implies, it originated from Panama and became quite popular due to its sativa heritage. It has a long growing time, but users have attested to its pleasant and delicate flavors.

What is the Panama Strain?

Panama weed is a 100% pure sativa strain. It is considered to be a landrace strain. A landrace strain is one that is has been adapted for growth in a specific climate.

The Panama strain has a very earthy, tropical smell. Some report that the aroma is pungent and dank with a mild hint of citrus. Some users have stated that the aroma can be a bit dank and skunky.

Panama cannabis has a cool, sweet licorice flavor on the inhale rounded with a hit of woodsy, grassy undertones on the exhale. Most users state that the flavor isn’t overwhelming and is instead a touch light.

Panama strain seeds produce plants that are tall, branched and slender with tight green buds. The leaves tend to be narrow and brightly colored with alternating golds, reds, and purples. The leaves are also waxy and contain a thick coat of resin.

This sativa strain fell out of favor for a while due to its long growing time. A complete growing cycle is between 11-12 weeks. With this long growing time, many growers may not have the patience to cultivate this strain. It can be grown indoors, but for best results and higher yield, this strain should be grown outdoors.

Panama requires lots of sun as well as a soil high in nutrients. Many users have complained about how it is difficult to grow, but if grown in certain conditions, it can have a very high yield.

The Panama strain isn’t high on the THC scale. In spite of its pure sativa background, it comes in at about only 15%.

Panama has no CBD.

Panama has been used to alleviate chronic fatigue. Users have indicated that it has a lasting positive effect on their energy levels, causing only a light buzz and an increase in cognitive function. It has been said to improve stress, anxiety, and depression.

Possible Side Effects of the Panama Strain

Along with increased energy, users have reported some psychedelic effects. It has been indicated to improve mood and decrease depression while causing feelings of relaxation. It may stimulate appetite as well.

Some have reported that the Panama strain can decrease discomfort and pain from nausea as well as inflammation. With the Panama strain, there are also possible adverse effects, including dry mouth, dizziness, paranoia, and headaches.

Final Thoughts on the Panama Strain

The Panama strain is a low-THC option that may be good for anyone just venturing out into cannabis. It may increase feelings of relaxation and calm and encourage a stronger appetite. Its aroma, though unpleasant for some, has been noted as earthy, tropical, grassy and a little sweet.

For anyone seeking a strain that grows quickly, this would be a hard strain to handle. It has a long harvesting time of up to 12 weeks and flourishes outside. It needs a lot of sun and that would be a challenge for growers in climates that are often overcast or cool.

Despite some of the drawbacks, if grown with care this strain can have a high yield. The strain primarily grows tall and slender, so those hoping to grow in a small space may need to expand. Users have reported that this strain has sweet licorice and tropical flavor with overtones of wood and earth. Overall, users state that it is light and pleasant. 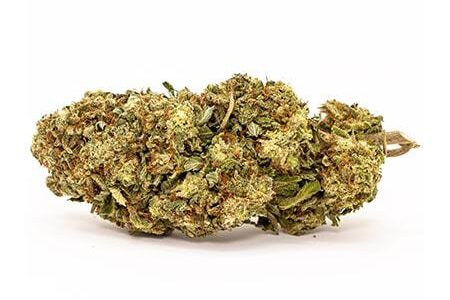 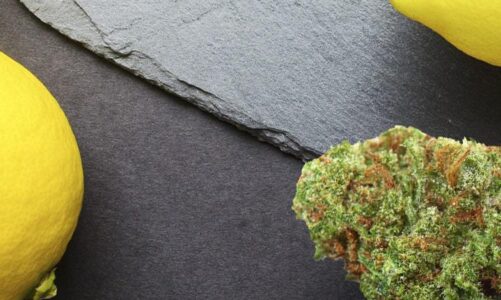 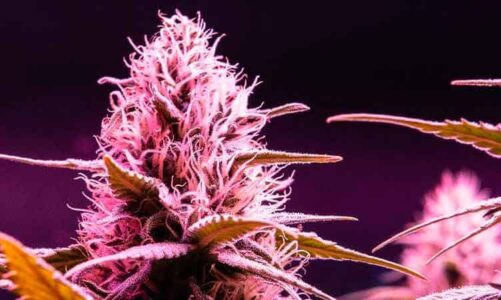