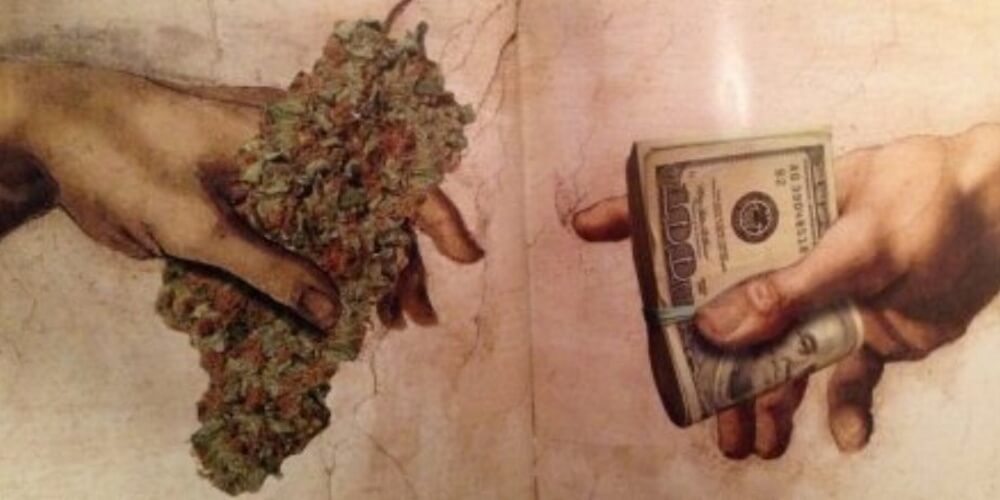 During the last few years, we have come a long way regarding cannabis legalization. Currently, more than 200 million Americans live in states where pot is legalized to some extent. Nevertheless, the cannabis black market still thrives, even in states where marijuana is legal, like Colorado. In June, a 70+ person operation was busted by the authorities in the Denver metro area for growing more than 100lbs of cannabis per month, generating immense tax-free profits.

Battling the rampant black market was a message that spearheaded the legalization movement, so anti-legalization analysts were quick to condemn this and other setbacks as a “failed promise” of legalized cannabis.

With Canada about to legalize marijuana by July 2018, the pro-legalization movement is on the verge of a massive win. Contrary to critics, we believe that a more far-reaching legalization can indeed be our biggest weapon in battling the black market.

The Arguments Against Legal Cannabis

Critics are saying that legalization has done little to help the battle against the black market, mainly due to the high price of cannabis in dispensaries.

“If it’s ridiculously expensive and they can get it from their homie cheaper, that’s what they’re going to do.”

This phrase was uttered by Francisco Gallardo, a community leader in Denver in an attempt to explain why street sales are still an issue. Taxation of cannabis products is still excessive, with the numbers surpassing 45% in some cases. Dispensary owners cannot possibly compete with the black market, yet the costs for opening and running a cannabis business are still substantial.

The lack of structured legalization has led to a vulnerable legalization that varies wildly from one state to the next. This patchwork of laws leaves a prominent field to smugglers, who can legally grow cannabis in a pot-friendly state and sell it for a higher price in a neighboring one. So, even though the market price of cannabis in the Denver metro area has reached an all-time low, the drawbacks might outweigh the benefits as growers search for more profitable markets.

Why Cannabis Legalization Is Our Biggest Weapon Against The Black Market

If we take a step back from the problem and analyze the arguments one by one, a certain pattern emerges. Although critics attack marijuana as a substance and claim that it belongs to the domains of the underworld, there are other factors that fuel the black market, with exorbitant taxation, irrational legalization and awkward implementation leading the way.

As we pointed above, critics are partially right in some points; the black market will never disappear, as it is the case with tobacco and alcohol. However, the lack of substantive federal laws means that legitimate businesses in Denver are considered criminals in the eyes of the government. As a result, investors are cautious and the lack of sufficient funding will only perpetuate the problem.

The marijuana industry is one of the fastest growing industries in the USA, according to The ArcView Group, a cannabis investment firm, with a projected revenue of more than $20 billion, which is still, a drop in the ocean compared to the black market. To put things into perspective, $20 billion is 1/5th of the black market revenues.

National legalization without excessive taxation is our biggest weapon against illicit circulation of cannabis, but only if it is done on a federal level, with proper structure and correct implementation. Oregon and Colorado made the start. Now, it is the government’s turn to profit and diminish the influence of the black market all over the nation. 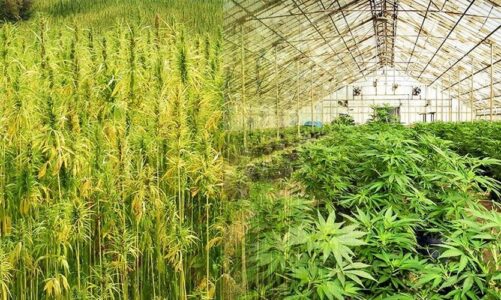