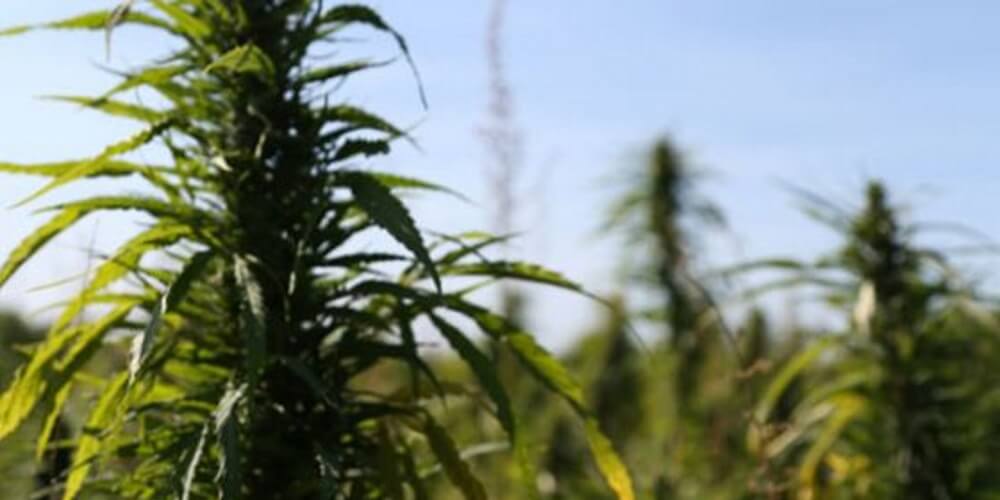 Due to the grey area surrounding much of CBD and hemp trade, there are usually a lot of middlemen and brokers involved in the sale and resale of biomass. Typically, a hemp shipment will follow an erratic route until it reaches the hands of actual product manufacturers. In its pure form, biomass is extremely cheap. For example, in 2015, production costs for hemp seed was estimated at $409 per acre or $0.38 per pound of hemp seed produced. This price mark goes up with every subsequent step into the brokerage system.

It is easy to find a CBD wholesaler for your business, who buy copious amounts of hemp directly from manufacturers and then re-sell it at a profit. Then they fund the production of their own CBD, while still making a profit on the product they sell. This behavior creates a flawed perception of the market for investors, as it provides a look not on consumer buying trends, but on wholesalers. The legal requirements for the purchase of CBD, hemp or marijuana biomass differ from state to state.

Contents hide
1 Isolate Vs Biomass
2 Can CBD, Hemp Or Marijuana Be Imported? What Are The Requirements?
2.1 Facts about Hemp Trade Around the World
3 Do I Need A License To Purchase Or Import?

Biomass is the plant matter that is used to extract the isolate from. Biomass comes in pure plant form, whether in flowers, pellets or whole plants. Hemp biomass is cheaper to purchase in bulk than marijuana biomass

On the other hand, an isolate is essentially a white crystalline powder with 99% CBD concentration. Hemp isolates are the purest form of CBD available on the market and can be used with virtually anything (or ingested as is). It is calculated that there are currently more than 2000 CBD isolate products currently on the market.

Can CBD, Hemp Or Marijuana Be Imported? What Are The Requirements?

Hemp products can be legally imported into the US from September 2017, while hemp oil has been legally imported in the US for decades, even though it was in a legal grey area. As of October 2017, the import of sterilized hemp seeds was also allowed into the United States. Generally, as hemp contains only trace amounts of THC, it is easier to handle and sell. Bear in mind, however, that the DEA and FDA might ask for additional verification before allowing imported hemp into the US. Generally, US importers must choose their suppliers very carefully, as the legal implications for unsterilized or low quality seeds falls explicitly on them.

Facts about Hemp Trade Around the World

The purchase and delivery of CBD products is legal if they are extracted from industrial hemp and come from a US-registered company.

Do I Need A License To Purchase Or Import?

Purchasing and importing hemp CBD oil and CBD products is a lengthy and complex process, entangled in a web of legal grey areas. This is in no small part due to the hazy legal framework in which CBD and hemp are positioned in. The Controlled Substances Act does not define hemp, but it merely exempts specific parts of the plant (such as the stalk, fibre or sterilized seeds) from the definition of -illegal- marijuana (with THC levels above the legal threshold).

The fun part begins with the extraction of CBD, which is considered “resin” and therefore, part of the illegal marijuana plant (a Schedule I drug). According to the CSA, the whole hemp plant is considered marijuana, some parts of the hemp plant are not and the extract is, again, defined as marijuana.

For all intents and purposes, the DEA confirmed that all cannabis extracts are considered Schedule I substances in illegal states. In the 29 (so far) states in which medical cannabis is legalized, CBD is protected as well. Additionally, 17 states have passed CBD-specific laws, that legalize the possession and use of CBD products for some conditions. The states in which both hemp and cannabis are considered completely illegal are Idaho, South Dakota, Nebraska, Kansas, Indiana, and West Virginia.

Growing and importing hemp is illegal without permission from the DEA. Even though the 2014 Farm Bill paved the road for industrial hemp cultivation by allowing the Department of Agriculture, colleges and universities to maintain a hemp farm for academic purposes. However, even though it is legal, the US Customs and Border Protection can and will investigate further for anything that is branded as hemp or contains even minimal amounts of THC. 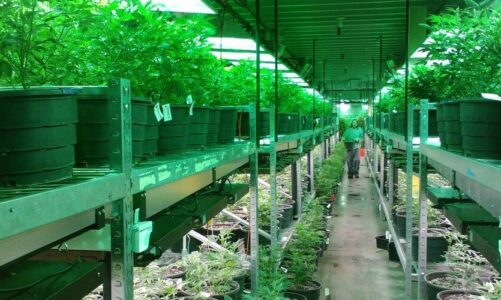