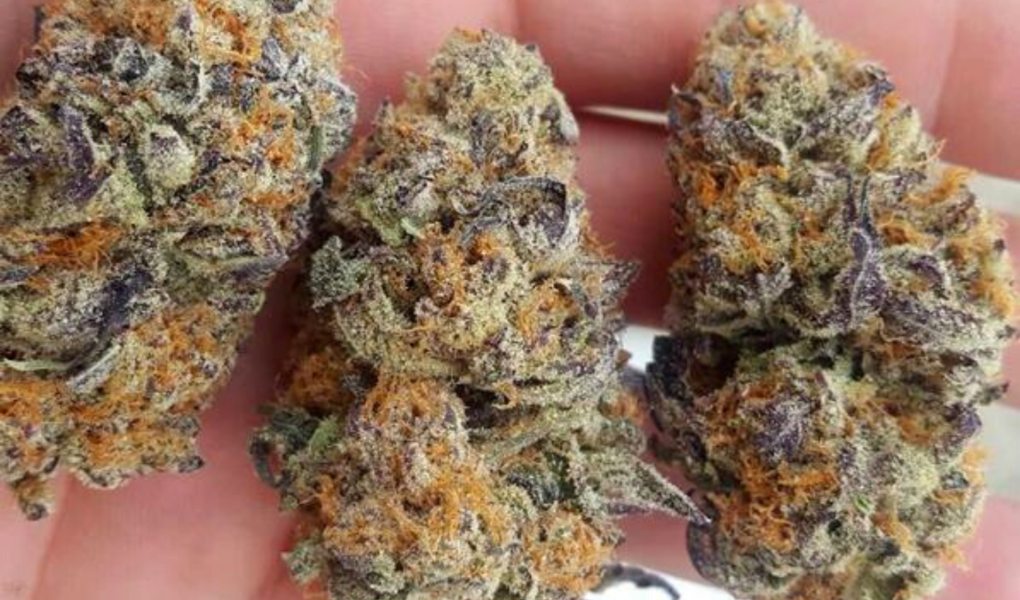 Gelato #45 is yet another Cookies Fam fan favorite. In fact, this SoCal strain is so popular that some people mistake it for the “OG” Gelato #42 strain (aka Larry Bird). While these strains are similar, Gelato #45 tends to have a slight sativa edge. So, anyone interested in enjoying the sweet flavors of Gelato during the day may have an easier time microdosing #45 flowers.

Although Gelato #45 isn’t as easy to find as #42, it’s a fantastic option for tokers who love sugary sweet aromatics and sativa-forward effects.

Gelato #45 may be named after dairy delicacies, but ice cream only makes up half of this strain’s parentage. As with pretty much every Cookies Fam strain, you can expect heavy traces of Girl Scout Cookies in Gelato #45. However, unlike many other Cookies cultivars, Gelato #45 has the Thin Mints version of GSC.

So, what’s the “dairy” part of the Gelato #45 strain? Two words: Sunset Sherbet. Not only is Sunset Sherbet most responsible for Gelato’s name, it’s also the key reason behind this strain’s fruity terpenes.

Interestingly, many tests suggest Gelato #45 has an indica percentage of around 45 percent. While these rates could fluctuate, it’s an easy way for customers to remember Gelato #45 has a more substantial sativa presence.

Of course, it’s impossible for raw flowers to have THC near 45 percent, but Gelato #45 has a ton of this high-inducing cannabinoid. Indeed, it’s hard to find a Gelato #45 cultivar without at least 20 percent THC content. Average CBD, however, is usually below 1 percent.

In case you were wondering, the #45 in this Gelato strain’s name supposedly refers to Michael Jordan.

Every strain in the Gelato genotype has a syrupy sweet terpene profile. On your first whiff, you’ll pick up Gelato #45’s fruity aromatics like cherry, berry, and lemon.

The earthy terpenes familiar to Kush fans are also in abundance here. Thanks to noticeable traces of alpha-pinene, you should detect flavors like pine and woods as you begin to smoke Gelato #45 nugs.

Don’t forget that Gelato #45 has significant traces of Thin Mints GSC, which accounts for its slight hint of mint. The cooling effect of terpenes like menthol may provide a unique cooling experience as you smoke this strain.

The best way to describe Gelato #45’s impact is “sativa lite.” While the stereotypical sativa effects are more pronounced, they aren’t overwhelming.

Right off the bat, you’ll probably notice a head-rush high that may cause a case of the giggles. People who take Gelato #45 also report feelings of euphoria and “chattiness,” making it appealing for party-goers.

As the high wears on, the indica “body-heavy” effects will start to kick in. However, it’s unlikely Gelato #45 will make you drop everything and flop on the couch. Yes, this strain is relaxing, but it’s not overly sedating. Experienced tokers usually do fine working Gelato #45 into their daily schedule, especially if they’re microdosing.

Despite its popularity, Gelato #45 can be a tricky pheno to find in dispensaries. Thankfully, the Gelato family is vast, which means there are many alternative strains people could try for a similar experience.

As hinted above, Gelato #42 is the “OG” of the Gelato industry. However, other famous phenos like #3, #25, and #41 each offer subtle nuances. For novice tokers, it may be hard to distinguish all of these Gelato hybrids on the first go.

For those struggling to find Gelato flowers, please remember that some hemp farmers are now putting out CBD-rich Gelato hybrids. For example, Industrial Hemp Farms now offers low-THC Gelato hemp nugs. Even if you’re in a state with restrictive cannabis laws, it’s federally legal to use hemp-derived CBD products.

Gelato #45 Will Take You To The Skies

Every toker who tries Gelato #45 says this strain is a “slam dunk.” True, #45 may be a bit too intense for cannabis newcomers, but it’s an excellent intro to sativas. Since this strain is only slightly sativa, it provides uplifting effects without a heightened risk for paranoia. Also, this hybrid’s fruity aromas make it incredibly palatable.

Still, please remember Gelato #45 has high THC counts in the 20 percent range. It’s best to start experimenting with this cultivar after you already have a strong THC tolerance. For those with less THC experience, consider trying low-THC Gelato hemp cultivars or vape juices on sites like Industrial Hemp Farms. 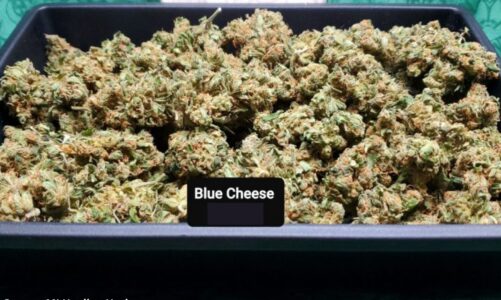 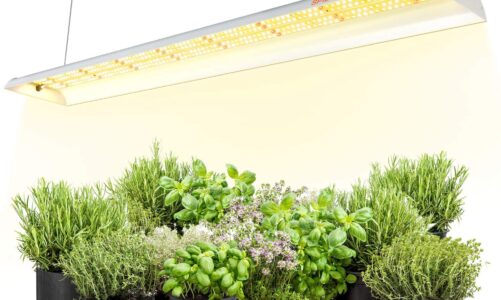