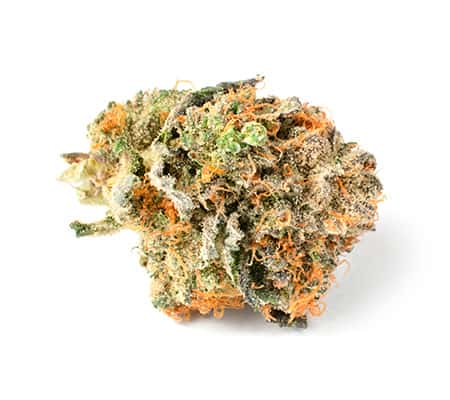 Electric Lemon’s flowering period is between 57-70 days, with an indoor harvesting time of approximately 74 days.

Fans of sour-flavored marijuana strains with a lemony zest will love the Electric Lemon strain by Palomar Craft Cannabis. As well as Electric Lemon’s distinctive flavor and aroma, this strain has lots to offer to both recreational and medicinal marijuana users.

Read on to find out more about the Electric Lemon strain.

What Is the Electric Lemon Strain?

Electric Lemon is a sativa-dominant hybrid strain with approximately a 70% sativa to indica ratio. You may see this strain listed in a dispensary or online by its other name Electric Lemonade. Also, please note that there is a very similarly named strain called Electric Lemon G, which has an entirely different lineage than the one we are discussing here. 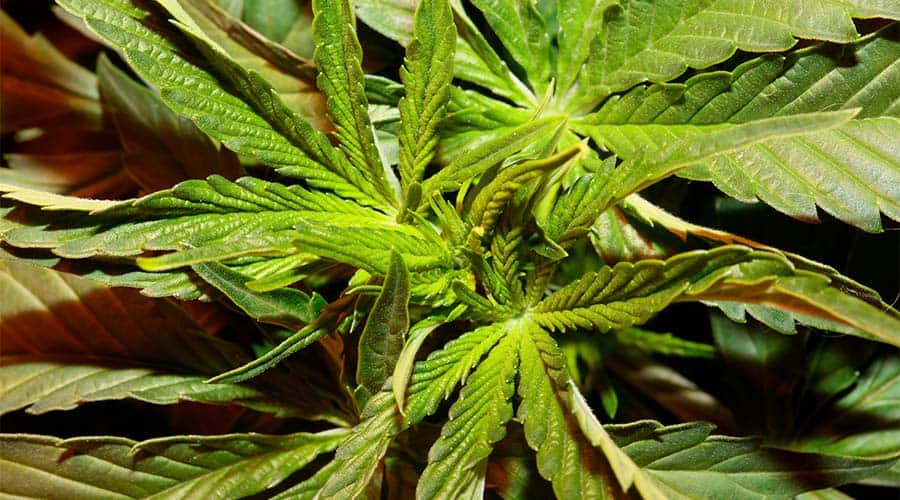 In terms of its effects, most users describe Electric Lemon as uplifting and euphoric. Some say that Electric Lemon’s cerebral effects can cause them to think more abstractly and creatively, which is likely why the Electric Lemon strain is so popular among artistic types in search of inspiration.

After consuming the Electric Lemon strain, some say they experience a short-term energy boost, which is why it is a go-to strain for those who like to wake and bake in the morning. Those prone to afternoon energy slumps may also find this strain a perfect pick-me-up to power through the rest of the day.

Given its stimulating and energizing effects, users would be wise not to consume this strain at night; otherwise, they will find it difficult to sleep.

Lighting up a joint packed full of Electric Lemon bud sets off an aromatic explosion of sour, citrusy lemon goodness that can fill a room with its zesty fragrance. Offsetting this more pungent aroma is a subtle earthiness when this flower is combusted.

The Electric Lemon strain’s aroma is a reliable indicator of just how good it tastes. Citrusy, sour notes coat the tongue as you inhale, delighting the tastebuds and keeping you wanting more.

A mature Electric Lemon plant is relatively large and typically ranges in height between 5 to 6.5 feet when grown indoors. Outdoors, when grown in ideal conditions, this plant can reach 8 feet or more.

Other notable features of this plant are its tapered nugs and vibrant orange-red pistils that grow conspicuously and contrast beautifully with the milky white trichomes come harvest time.

Outdoor growers note that Electic Lemon plants grow best in a sunny, warm, Mediterranean-type climate. Generally, these plants are ready for outdoor harvesting around late October and yield between 10-15 ounces per plant. 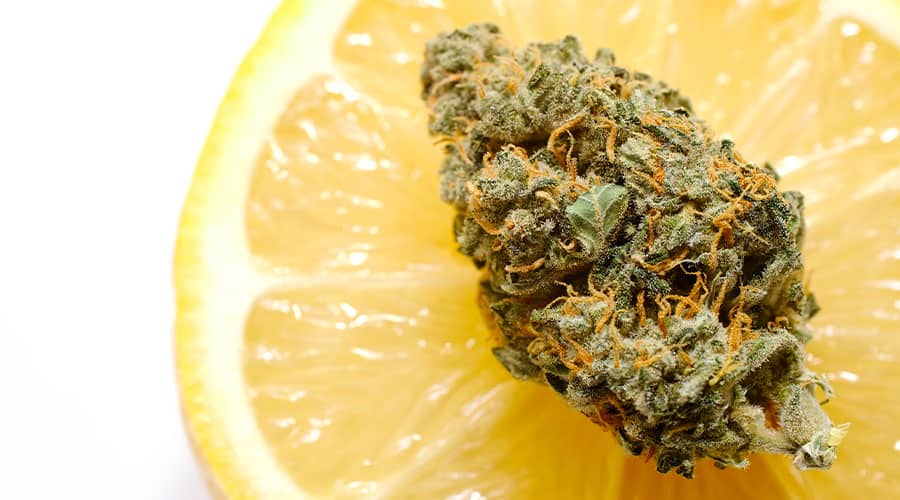 Indoor growers will need plenty of vertical space due to this plant’s height. The indoor flowering period is typically between 8-10 weeks, and successful crops yield around 10 ounces per square meter.

Electric Lemon is a low CBD strain, with tests showing that its cannabidiol content is typically less than 1%. On average, you can expect the Electric Lemon strain to contain around 0.5% CBD and up to a maximum of approximately 0.9%.

The Electric Lemon strain by Palomar Craft Cannabis is a hybrid cross of the classic Blue Dream strain and the Kush fan favorite, Tahoe OG.

Medical Benefits of the Strain

The most dominant terpene in the Electic Lemon strain is myrcene, which has known anxiolytic (anxiety-reducing) properties. Therefore, it is little surprise that many medicinal users say that they consume Electic Lemon to address mood disorders, such as anxiety and depression.

Myrcene can have a sedative-like effect in higher doses, so some experienced users consume larger amounts of Electic Lemon to address insomnia and other sleep disorders.

Conversely, in lower doses, many say that they find the Electic Lemon strain to be energizing and that it offers a short-term energy boost that can help combat the feeling of lethargy associated with chronic fatigue.

Myrcene also has known analgesic properties, and some say they use Electic Lemon to alleviate pain. The Electric Lemon strain also contains limonene, which like myrcene, has anti-inflammatory properties, which explains why this strain may help relieve pain and inflammation.

Possible Side Effects of the Strain

As mentioned, in higher doses myrcene can have a sedative-like effect so consumers should note that couchlock and sleepiness are likely. Depending on how much you consume and your tolerance, you may also experience paranoia if you overconsume.

Those who use this strain in moderation may experience Electric Lemon’s more common side effects, such as dry eyes and cottonmouth.

Fans of marijuana strains with a sour, lemony taste should enjoy this uplifting and energizing sativa-dominant hybrid. While the Electric Lemon strain has a relatively modest average THC level of 16%, please note that some samples show that it can be as high as 21%.

Furthermore, some users may experience couchlock or sleepiness if they consume a higher dose due to Electric Lemon’s myrcene content. 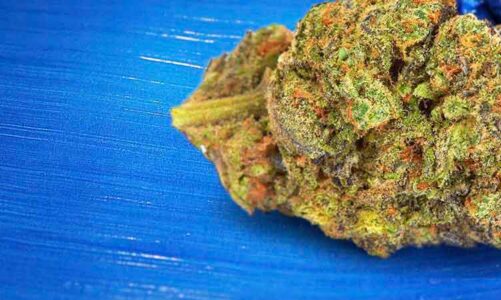 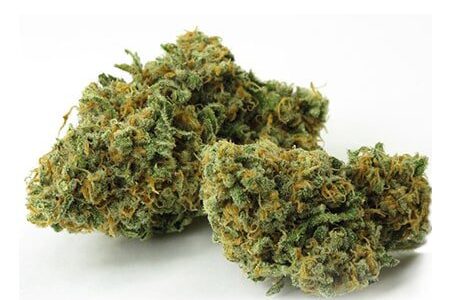 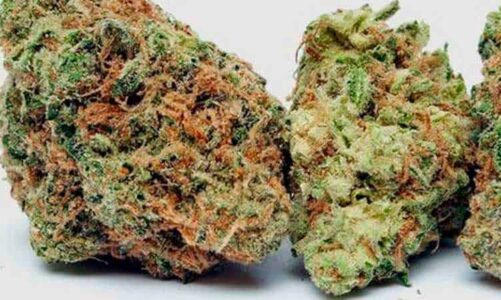