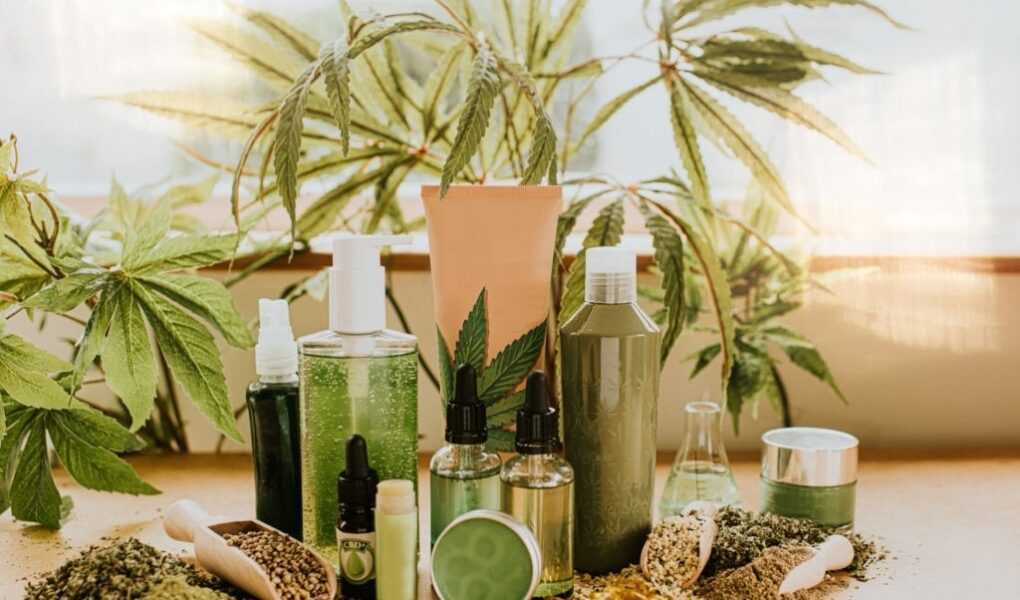 What the heck? First CBD and now CBG? If you have made it to this article covering CBG, then surely you have heard of CBD. One little letter can mean such a difference.

You’re probably confused, like, “but I just started getting into CBD – and now this?” Well, worry not, young potawan, this article will help you sort it all out.

Contents hide
1 What Is CBD?
2 What is CBG?
3 How Cannabinoids Work
4 Decision Time
4.1 The Similarities
4.2 The Differences
5 Pros Of CBG
6 Cons of CBG
7 Pros of CBD
8 Cons of CBD
9 Taking Them Together
10 Fighting Anxiety
11 Where To Buy CBG
12 Final Thoughts

Just in case you don’t know, here is a little background on CBD, which is said to have many medical benefits. Clinical studies and trials are happening every day and new discoveries are coming at warp speed.

CBD stands for Cannabidiol and it is derived from the cannabis plant. The same one that produces hemp and the marijuana that gives you the stereotypical buzz we all have heard about or experienced ourselves.

However, CBD does not produce the psychoactive effects of marijuana. This is why it is becoming a preferred medical solution. It does produce milder forms of the calming, relaxing vibes.

CBD was first discovered in 1940. It can be ingested in many different ways. The classic smoke, yes. It can be made into a tincture. It can be used as a topical. You can extract oil and infuse an edible. Even swallow capsules.

CBG stands for Cannabigerol and it is another of the 113 and counting identified phytocannabinoids derived from the cannabis sativa plant.

The parent molecule that synthesizes cannabinoids is called cannabigerolic acid and Cannabigerol is the decarboxylated form of the acid. Think of it as the forerunner to the three main cannabinoid lines: tetrahydrocannabinolic acid – otherwise known as THC – cannabidiolic acid – the aforementioned CBD – and cannabichromenic acid, which is still primarily unexplored but could hold many of the same derivative capabilities and properties.

THC and CBD are both derived from Cannabigerolic acid. During exposure to ultraviolet light, the acid is converted to either THC or CBD. What’s left over is decarboxylated into CBG. Thus, levels of CBG in cannabis plants are not as abundant as THC or CBD.

Your brain already has cannabinoid receptors built in, ready to receive the benefits of phytocannabinoids. These receptors were first discovered in the 1980s.

Endocannabinoids are produced naturally in the body. They are basically molecules which bind to receptors. It is because cannabinoid derivatives exist in the cannabis plant that they can interact with the receptors, helping the system maintain balance, a process known as homeostasis.

The receptors are known as CB1 and CB2. Short order definition: CB1 is the brain receptor and CB2 is the body receptor. CBG’s therapeutic benefits are culled from direct interaction with these receptors. Whereas CBD works more through indirect interaction with the endocannabinoid system. CB1 receptors are the ones that THC most gravitates towards, producing the psychoactive effects.

There may be more CB receptors in the body but science is just beginning to delve into the subject.

Enough about science. What does this mean for you? It’s time to make a decision. Which one is right for you? Let’s look at the similarities and differences.

One way to look at it is to consider the contrast between indica and sativa. These are the dominant THC strains of marijuana. Sativa is known to be a high-energy daytime strain while indica calms you down and puts you to bed for the night. In this case, CBG is sativa and CBD is indica.

A key difference is that CBD produces and regulates cannabinoids, while CBG works directly with the receptors.

CBD generally is more responsive to physical aspects of the body and CBG seems to have more neurological effects in the brain.

“Seems” because clinical trials and investigations into the science, effects and benefits of CBG are just firing up like neurons. There are far more studies out there on CBD.

One belief that is widely regarded but yet to be confirmed by science is that CBG has a much greater effect on the appetite than CBD.

All the benefits mentioned above are tentatively known. The jury is still out, as more energy has been focused on studying CBD and the possibilities CBG offers are just being explored.

This is due in part to another con: CBG, in a way, are leftovers. During photosynthesis, the cannabigerolic acid is first converted to THC and CBD, so the amount of CBG then left is volatile. Some hemp growers and breeders are experimenting with processes to pinpoint the moments when the plant is at its most CBG prolific.

This makes CBG harder to procure and in shorter supply than CBD. Which affects availability not only for you, the patient, but also for desperately needed scientific studies.

CBD is effective in many of the same areas as CBG, but also in some additional ones.

Ingesting CBD In combination with CBG can produce some unexpected benefits and mutually complement each other.

If you take them in combination with marijuana, it can mitigate some of the more extreme unpleasant psychotic side effects of marijuana, balancing them out. This is called the “entourage effect”.

Another option, harkening back to the indica-sativa metaphor, taking them in tandem can significantly balance your needs. For example, CBD to help you sleep at night and CBG to help you stay focused and energetic in daylight hours.

Indeed, two different tastes that can taste great together!

One main focus of medical studies is both CBD and CBG’s effectiveness in combating anxiety. Anxiety is a normal, everyday emotion that can come in both milder and more severe forms.

Humans experience anxiety as a built-in natural reaction to keep us alert and safe. However, extreme anxiety is becoming a bigger problem in our modern plugged in culture.

Because CBG is primarily neurological, it may be more effective in fighting anxiety. But extreme anxiety can manifest itself physically, through symptoms such as dizziness, tension, rapid heartbeat, perspiration, stomach discomfort, muscle tension, trouble concentrating and muscle tension.

When it comes to anxiety, mind and body are firmly intertwined.

CBD is known for helping to relieve muscle tension when used as a topical. It also has relaxing and calming effects similar to that of marijuana.

CBG is also proving to fight anxiety with its own strategy. That strategy is binding to the receptors. In addition, CBG is linked to increased levels of anxiety antidote dopamine.

Where To Buy CBG

There are several reputable CBG vendors online, many of whom work with us to offer you exclusive offers. Here are some of the best hemp product vendors in the US.

In conclusion, CBD is easier to get and there are more legitimate studies of CBD widely available. The flip side is navigating the unethical practices of many of the manufacturers in a flooded market that is still highly unregulated.

But CBD’s cousin, or uncle you could say, CBG, is on the move up as the world struggles to finally understand and put to use the many wonderful benefits of the cannabis sativa plant and all its derivatives! Keep your eye on it!

Every person is different, so take the time to evaluate which one is best for you personally. We hope this article has been helpful. 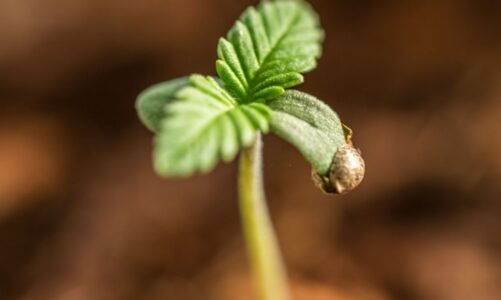 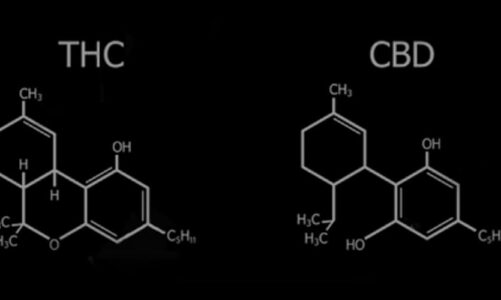 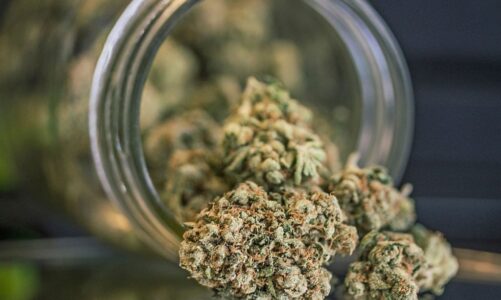