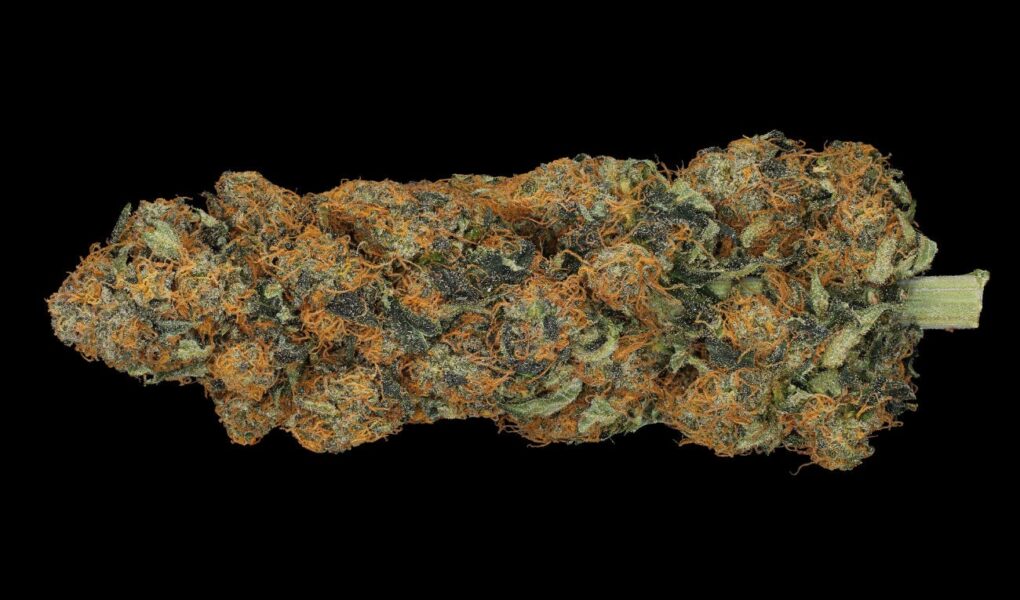 Bubba Kush CBD Strain Review: nicknamed the Indica Queen, manages to give consumers all of the mouth-watering flavors of the original Bubba Kush cannabis strain while retaining its own unique character.

Bubba Kush emerged from a cross between a pre-98 Bubba Kush cultivar and an unknown high-CBD strain. Together they give Bubba Kush CBD a relaxing 70:30 indica-to-sativa ratio and an uncommonly diverse terpene profile.

When breeders talk about a Kush strain, they’re referring to cannabis plants that take a substantial portion of their genetics from indicas from the Hindu-Kush mountain range between Afghanistan and Pakistan.

The original pre-98 Bubba Kush features genetics from legendary OG Kush plants and the fabled Northern Lights strain, both of which give Bubba Kush potent indica characteristics and a high myrcene content.

Bubba Kush CBD is renowned for its unique blend of terpenes, which includes ample quantities of myrcene, pinene, alpha-bisabolol, beta-caryophyllene, and humulene. From the start, refreshing pine and mint flavors combine with an uplifting citrus aroma, beckoning you to take another puff.

Distinct coffee and chocolate notes round out the finish, a pleasant surprise for newcomers to the strain. Lower vape temperature settings bring out hints of floral and herbal fragrances, such as chamomile and hops. Like most Kush varieties, Bubba Kush CBD is an excellent choice for making tasty and potent hash.

Bubba Kush CBD is one of the most sought-after hybrids for easing muscle tension and physically winding the body down in the evening. As a result, this strain sits at the top of most MMJ doctors’ lists of medicinal strains. The flavor appeals to most tastes, and the buds produce consistent effects to help with body aches and mental stress.

Bubba Kush CBD’s tranquilizing effects are legendary. With its potent indica genetics and high-CBD content, Bubba Kush remains one of the most popular hemp strains for easing tension and promoting restful sleep.

Be prepared for the munchies when you partake of Bubba Kush CBD. There’s nothing like a puff or two of Bubba Kush as an appetizer before a dinner party or between courses. If you’re kicking back at home, you’ll want to keep some healthy snacks on hand.

Bubba Kush grows well both indoors and outdoors, providing that growers take extra precautions to protect the plants from too much humidity. Careful pruning to open up the center of the plants is essential during the vegetative stage. Once the thick colas begin to form, they’ll need sufficient airflow to prevent botrytis fungus, also known as “bud rot.” Training the plants through a mesh trellis will help keep the buds from touching and guarding moisture.

Bubba Kush CBD plants like extra nutrients during the veg stage, responding especially well to nitrogen, magnesium, and calcium supplements. You’ll want to start with a well-prepared supersoil and add rich compost tea if you’re growing Bubba Kush organically. A wide spectrum of nutrients will ensure that you get the trichome and terpene development to create the strain’s characteristic flavor and aroma.

Unlike her high-THC counterpart, Bubba Kush CBD produces large, dark green leaves that look like the perfect hybrid between an indica and sativa strain. The leaves are still broad, but they feature wide gaps between the sections that make them look unmistakable.

With its strong indica genetics, Bubba Kush adapts exceptionally to indoor environments. Bubba Kush CBD plants respond particularly well to hydroponic growing, which can help gardeners eliminate many of the pest problems that come with growing in soil. Bubba Kush plants thrive in temperatures around 75° F, but they will tolerate heat that reaches up into the 80s.

As we’ve mentioned, Bubba Kush CBD plants are highly susceptible to bud rot if exposed to excessive humidity. Indoor growers will need to make sure that the RH in the growroom remains between 60-70% during the vegetative stage. As Bubba Kush starts to flower, the humidity should be gradually lowered to around 40%. Additionally, growers will need to provide plenty of airflow around the plants, especially when the colas start getting plump.

Bubba Kush flowers in around 8 to 9 weeks and produces average indoor yields of approximately 15 ounces per square meter.

Bubba Kush CBD plants prefer a dry, springlike environment but can tolerate slightly cooler temperatures for a late October harvest. Bubba Kush seeds grow into mid-sized plants that easily adapt to Sea of Green techniques, which you’ll want to use so that all of the buds get maximum light exposure and sufficient airflow. Growers will need to top Bubba Kush plants at least once to encourage lateral growth and separation between branches, but they will bounce back quickly and develop new bud sites.

Outdoor yields typically reach up to 20 ounces per plant.

Bubba Kush’s appearance, aroma, and effects are similar to other heavy indica strains, such as:

Consumers can’t stop raving about the strain’s delectable taste and consistent effects. Here’s what they have to say:

Where To Buy Bubba Kush CBD

Bubba Kush is definitely a hemp strain you’ll want to keep around for when the need arises. With its consistent effects and outstanding taste, it’s no wonder that nearly every hemp company offers its own version of Bubba Kush CBD. You can find boutique versions at sites like Plain Jane or buy in bulk at big companies like Industrial Hemp Farms.

Indica-dominant Bubba Kush CBD can’t be beaten for relaxing the body and calming the spirit. The buds have a complex and delightful flavor that makes Bubba Kush CBD a go-to strain for an after-dinner treat.

Growing Bubba Kush CBD is an excellent option for both novice and seasoned gardeners. If you train her properly, provide sufficient airflow, and make sure she gets enough nutrients, Bubba Kush will reward you with above-average yields of fluffy, terpene-rich buds. 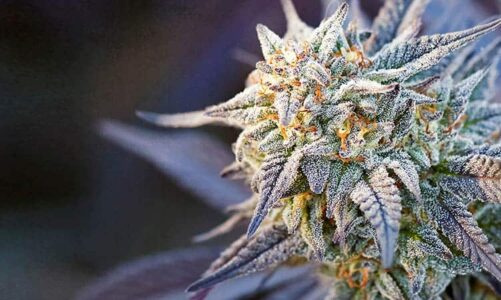 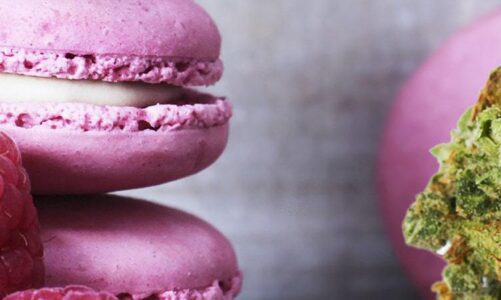 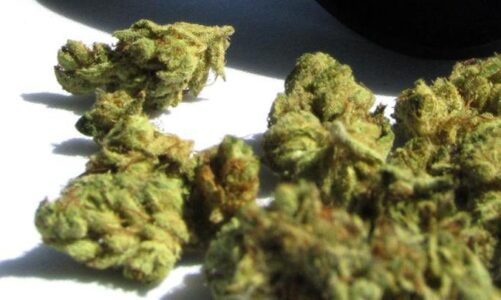