If you’re in the mood for an out-of-this-world high, you’re in luck! The Alien Abduction strain is intense and induces an uplifting experience along with a relaxing and calm body buzz. Users also enjoy its refreshing piney flavor with undertones of lemon and tangy cake. 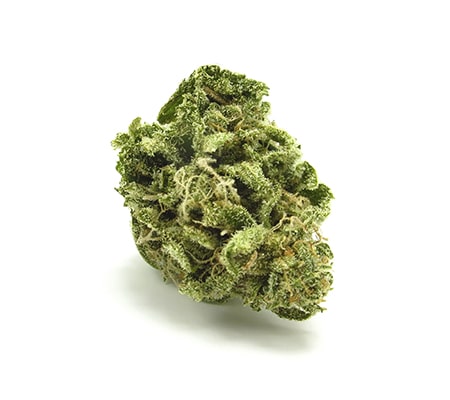 THIS STRAIN GROWS INDOORS AND OUTDOORS. ALIEN ABDUCTION HAS A FLOWERING TIME OF 8-9 WEEKS WHEN CULTIVATED INDOORS. OUTDOOR HARVESTING MAY BEGIN IN MID TO LATE OCTOBER.

Alien Abduction is an exquisite cannabis strain for several reasons. It produces such an intense relaxation and mind/body high that you may feel as if you were abducted by aliens and then suddenly zapped back down to the planet Earth.

What Is the Alien Abduction Strain?

Ocean Grown Seeds bred this strain as a cross of Alien OG and Alien Dawg indica. Alien Abduction is an indica-dominant marijuana strain with an exceptionally high THC content.

Alien Abduction is best used in the evening, and could cause you to burst into fits of giggles for no particular reason.

This explains why it provides an extremely intense high. It can melt the body into deep couch-lock and serenity, all while keeping the mind focused and creative. Don’t expect to get a lot done once this strain’s intoxicating high takes hold. As a result, it is best used in the late evening or at night. 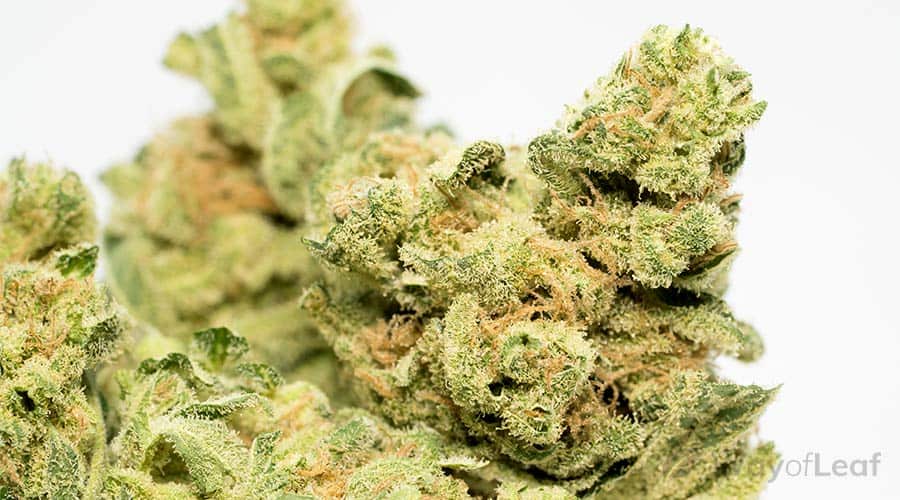 Users suggest that Alien Abduction causes them to have fits of giggles, even at things that aren’t necessarily funny. Ultimately, the intensity of the high means you’ll struggle to stay awake once the sedation is at its peak.

Alien Abduction’s smell is quite piney and forest-like, reminiscent of Pine Kush. This makes it attractive from the moment its delicious stank reaches your nose. Also, it’s an aroma that follows you long after the herb is stored away. It offers heavy overtones of skunk and earth, with undertones of spice and nuttiness.

The flavor differs greatly from its smell. Alien Abduction offers a lemony and nutty taste. There is also a sweet element that makes the cannabis strain somewhat resemble a tart, zesty cake.

AA has tightly packed buds that are easy to hold between your fingers. They are bright green, with impactful orange pistils curling and bending amongst the sugar leaves. These leaves are very frosty and look elegant when light is shined on them. They glimmer and shine like high-end jewelry in a display case, which is part of what makes the marijuana strain so appealing to the eyes.

Cannabis cultivators praise this strain for its high germination success rate. There are also multiple phenotypes available for purchase. Although a real treat for experienced growers, Alien Abduction does require a bit more for the amateur cultivator to keep healthy plants thriving.

Also, due to its indica-dominant nature, Alien Abduction does not grow particularly tall but rather produces quite a wide stretch. Although bountiful upwards space is not necessary, you will need space if you plan on growing more than just one crop. 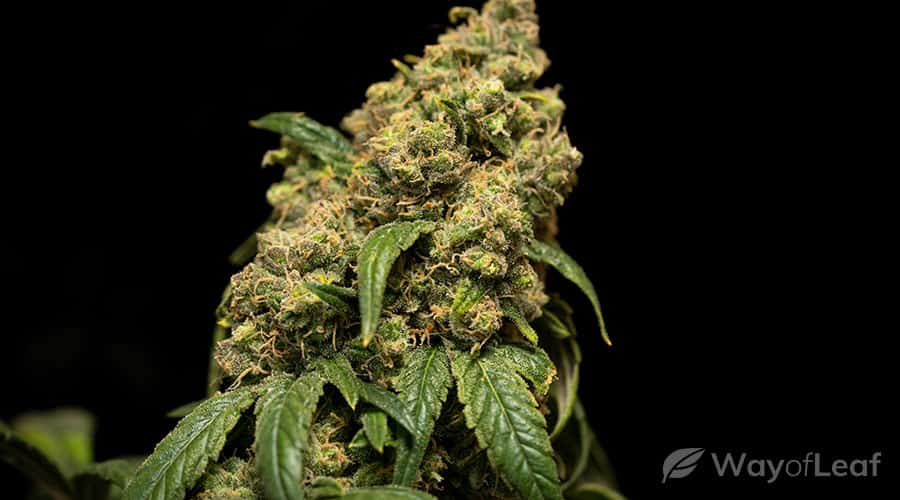 This plant is relatively resistant to common molds and diseases. However, it requires regular grooming, trimming, and training for the branches to support their weight.

Outdoors, Alien Abduction prefers a warm, humid environment where there is plenty of sunshine and light to reach its lower-lying leaves and short stature. Indoors, this strain needs adequate ventilation.

The flowering time for this cannabis strain is around 8-9 weeks. Although the yields are not massive, they are extremely potent, so just a small bit goes a long way. For a successful indoor harvest, you will typically produce around 10-11 ounces of usable bud per meter squared. Meanwhile, outdoor yields will average around 13 ounces per plant.

Alien Abduction has a THC content that ranges from a strong 20% to a phenomenal 29%. However, the average is around 25%, which makes it far too intense for novices.

As is often the case with ultra-high THC strains, Alien Abduction doesn’t have much CBD. It generally has less than 1%, usually significantly so.

The Alien Abduction strain is known for its ability to increase a user’s appetite. It could also reduce nausea. As a result, you might want to consider it if you struggle to get enough nutrients during the day. Chemotherapy patients often suffer from a loss of appetite, for example.

Alien Abduction also potentially helps users get to sleep. This is why it is growing in popularity amongst individuals with insomnia. Use it around an hour before going to bed, and see if its effects can help you doze off.

MMJ patients with depression and stress might also find this strain helpful. Alien Abduction numbs the body and sets it into a deep state of relaxation. It could make you forget about your worries and concerns for a few hours.

Possible Side Effects of the Alien Abduction Strain

Alien Abduction can produce a serious case of cottonmouth and dehydration, sometimes moving into the realm of dry eyes too. These are extremely common adverse effects, but they’re manageable with a little extra preparation and planning.

Hydrate before, during, and after consumption to keep cottonmouth at bay.

Make sure you hydrate before, during, and after your initial consumption. Also, keep a filled bottle nearby- once the couch lock sets in, you won’t want to get up.

Paranoia or a headache can occur on rare occasions.

Alien Abduction could help with medical conditions such as nausea, lack of appetite, insomnia, chronic pain, and stress. It is an extremely potent strain, so use it responsibly. Cultivating Alien Abduction requires an element of skill, but the yield of ultra-intense bud makes it well worth the effort. 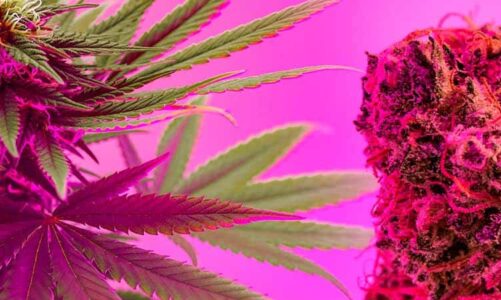 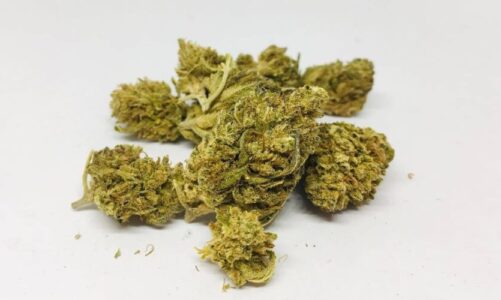 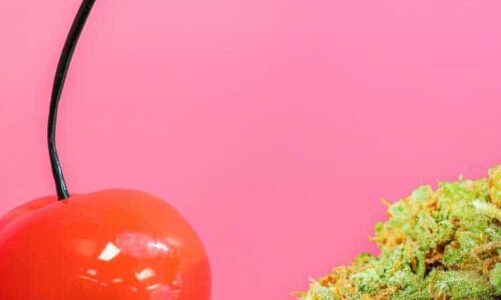